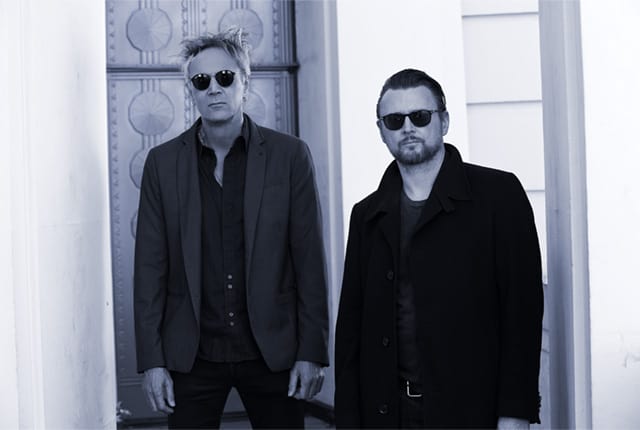 Of the various side projects from members of Front Line Assembly, Delerium has proven to be the one to become a major focus and commercial success. Founding member Bill Leeb discusses their latest album, “Mythologie,” the evolution of Delerium, status of other projects, and more. 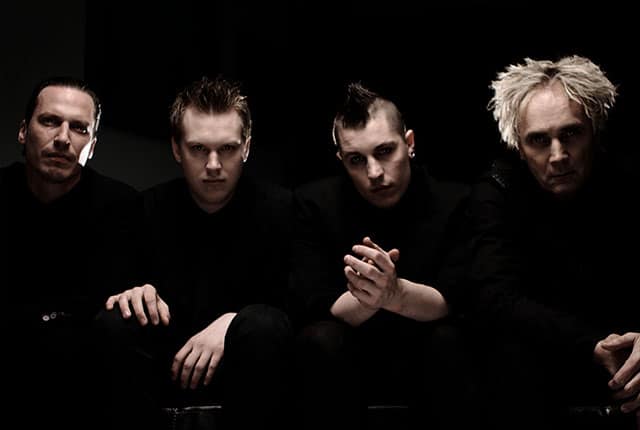 Bill Leeb talks about the new Front Line Assembly album “Echogenetic,” a release that brings them back to a purer electronic sound. 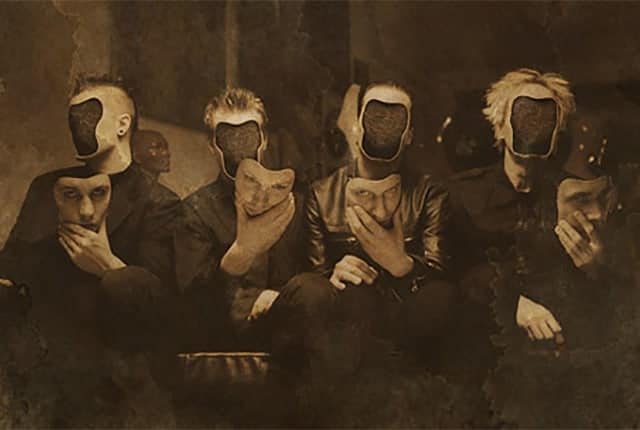 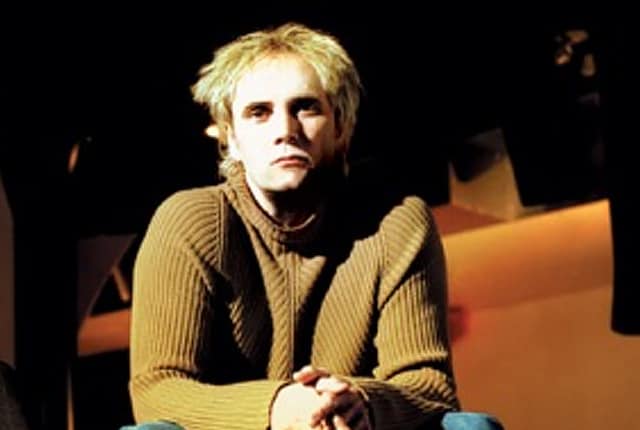 Originally a dark, soundtrack-style side project from Front Line Assembly’s Bill Leeb and Rhys Fulber, Delerium has evolved to include a variety of guest vocalists and a more traditional song-based structure. Until recently, it was a completely studio-based outfit, but now they have transformed into a live band as well. After so many years, what … Read more Bill Leeb interviewed about touring with Delerium 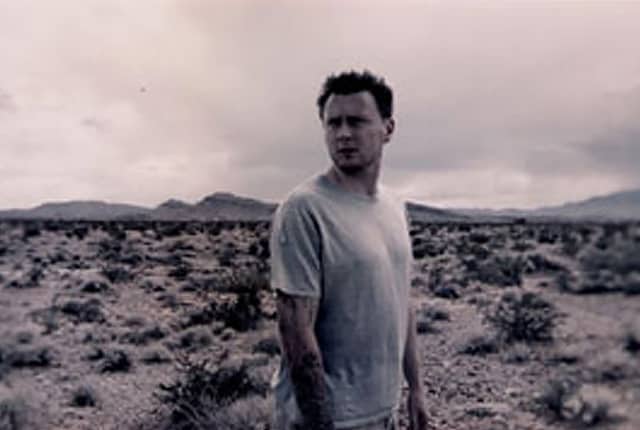 Rhys Fulber has been involved in quite a variety of musical projects over the years, ranging from being a member of Front Line Assembly/Delerium (and the various off-shoots) to producing Fear Factory. Now he’s back with Conjure One, a project that continues in the direction of the past few Delerium albums. The self-titled debut CD, … Read more Rhys Fulber interviewed about the debut Conjure One album 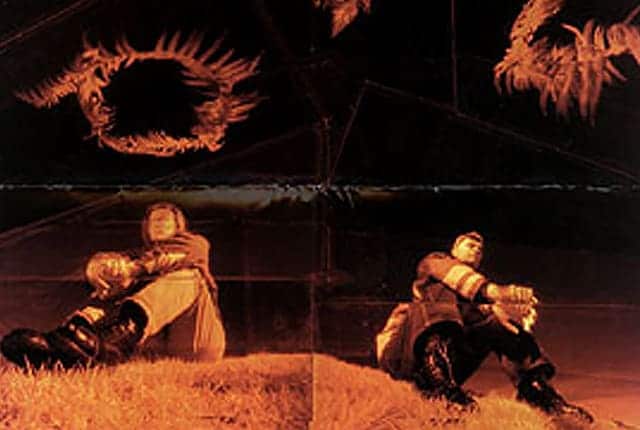 With the addition of vocals and an increased emphasis on dance beats, Delerium’s 1994 “Semantic Spaces” lp represented quite a change for the band. On their next release, “Karma,” the duo moved even further in this direction. Delerium is comprised of Bill Leeb and Rhys Fulber, who have also worked together on Front Line Assembly … Read more Sarah McLachlan and Camille Henderson discuss Delerium 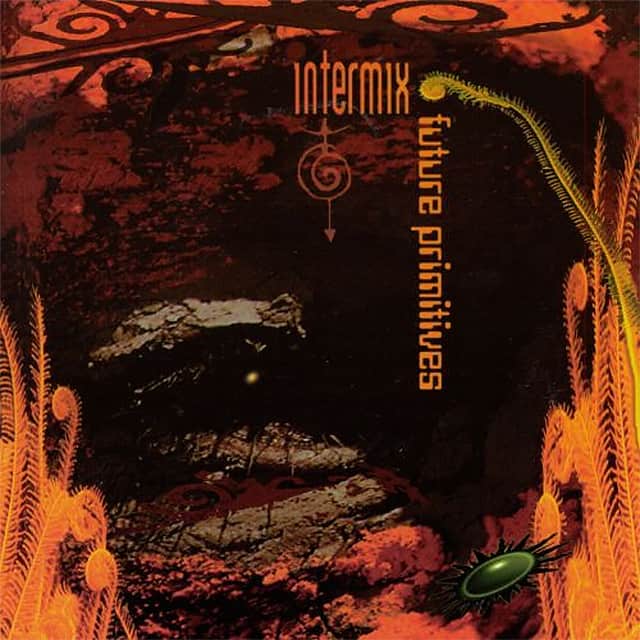 Few, if any, current musicians can claim to be as prolific as Rhys Fulber and Bill Leeb. As Intermix, Front Line Assembly, Noise Unit, and Delerium, they have released over 25 albums in less than a decade. That’s not counting other collaborations, with Fulber and/or Leeb working with such bands as Cyberactif and Will, and doing remixes for Fear Factory. The duo has recently put out a new Intermix album, Future Primitives. The album makes extensive and very creative use of various ethnic vocal samples, somewhat reminiscent of Deep Forest. In a phone interview, Fulber discussed the album. 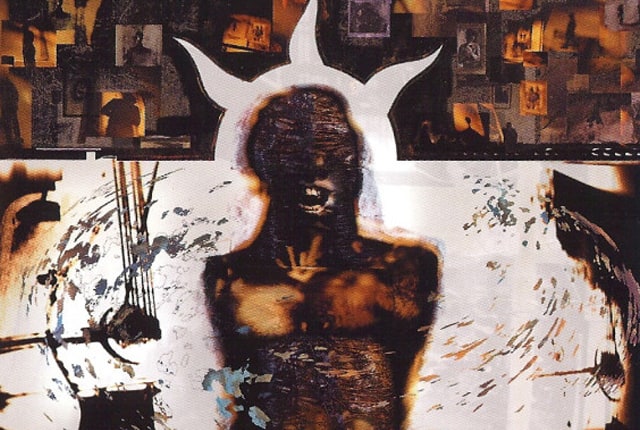 Earlier this year, many Front Line Assembly fans were shocked to hear that the band was now making guitars a big part of their sound on their new album. But the end result proved that any fears were unfounded. The group has managed to incorporate metal guitars without losing their distinct sound. In fact, “Millennium” … Read more Front Line Assembly interviewed about the making of “Millennium” 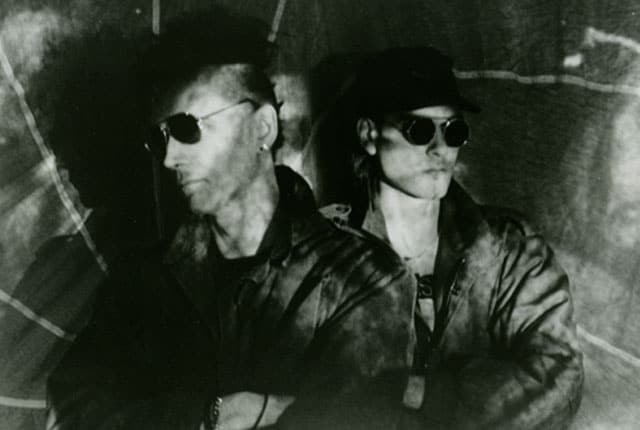 It’s fairly common for electronic musicians to be involved with several projects at the same time, but few have been as prolific as Front Line Assembly’s Bill Leeb and Rhys Fulber. In addition to working under the FLA banner, the duo has recorded as Intermix and Delerium and been part of Cyberaktif (with Skinny Puppy’s … Read more Front Line Assembly interview focusing on TACTICAL NEURAL IMPLANT and side projects