Interviews with both mainstream and underground artists 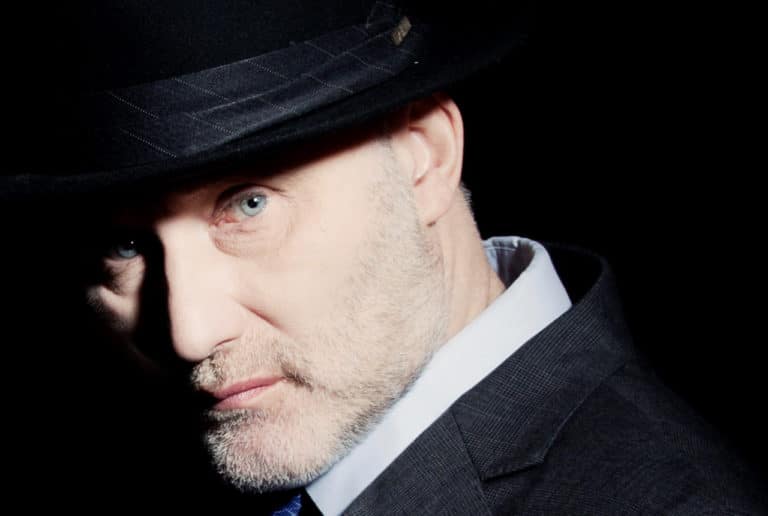 Jah Wobble interviewed about Invaders of the Heart, PiL and his long career

Having first found acclaim as the original bassist of Public Image Limited, Jah Wobble has gone on to have a prolific solo career. He’s collaborated with artists such as Bill Lasswell, Dolores O’Riordan, and Sinead O’Connor, run independent record labels and worked with numerous musical styles. Wobble is about to head out on tour again with his project Jah Wobble & The Invaders of the Heart. 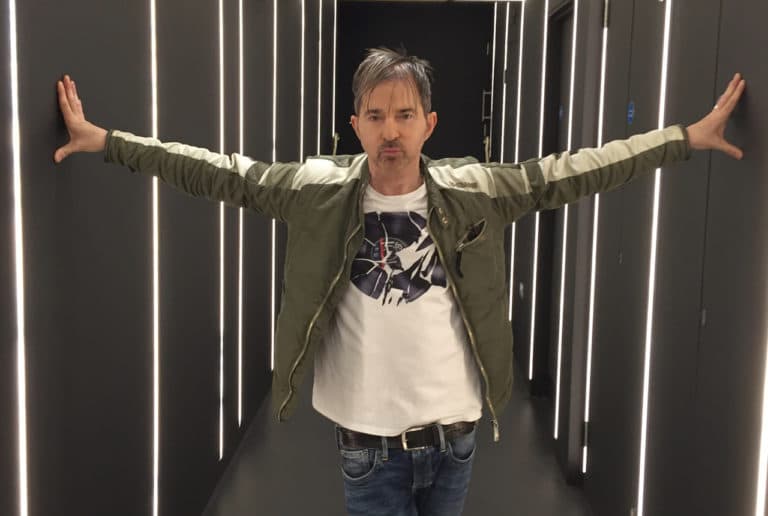 Limahl talks about his career and new Christmas single

The music of Limahl and his former band Kajagoogoo has recently received renewed interest thanks to TV soundtrack use, and now the UK-based singer is bringing listeners new music with a Christmas single. “London For Christmas” is a collaboration with Jon Nickoll celebrating Limahl’s love for the city and long-time desire to create a holiday song. 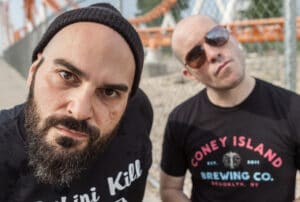 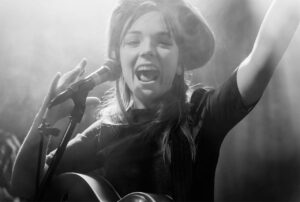 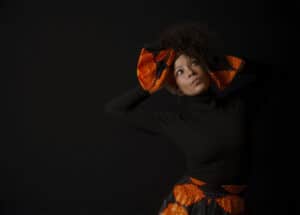 Imani Coppola talks about her DIY approach to making “The Protagonist” 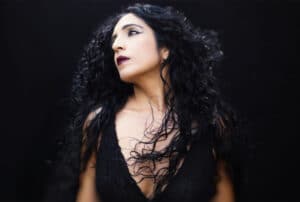 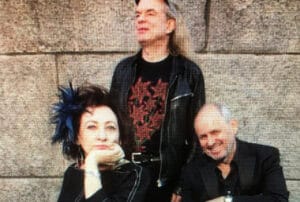 Alexa Hunter talks about the return of Disturbed Furniture 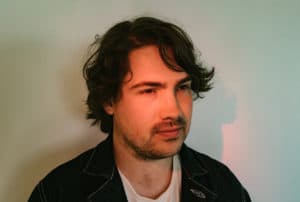 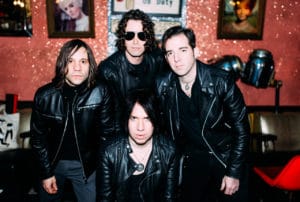 The Ritualists frontman Christian Dryden interviewed about the formation of the band and their debut album, “Painted People”